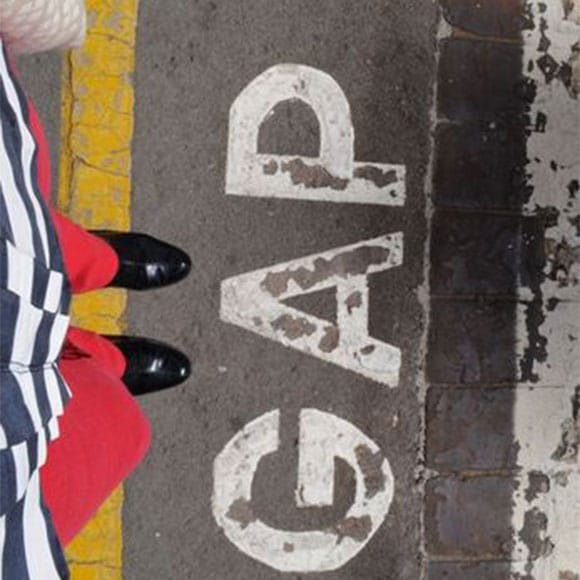 Fries are called chips, people drive on the “wrong” side of the road, “color” has a “u” in it… Lots of things are different in the UK, but what about social media?

As any of our English-speaking counterparts know, the major social media sites run basically the same everywhere in the world (brilliant!). This is great news for us social marketers because we get access to companies and consumers in different countries easily, quickly, and best of all… for free!! Being able to create social media pages that are available worldwide is definitely great for both those reading the sites and the people creating them.

London’s Social Problem
In one particular social media marketing effort I saw my last time in London, EDF Energy partnered with the London Eye and tried to gain some social media attention.

When I went to try and check out the EDF Energy Facebook page, however, I could only say, What the??!!

When I visited the Official London Eye Facebook page, it wasn’t too hard to find the photo competition since there was a link to a competition at the very top of the page.

Advertising this competition was a smart move for EDF, since it motivates entrants to visit the London Eye Facebook profile and increases the site traffic, which nets them visibility in the process.

Using a contest is a great way to gain traffic on social media sites and make consumers interested in visiting the page. This fun contest with a very special prize helped EDF get hits on their Facebook page for the London Eye.

When I was at a pub called The Mitre, social media nerd that I am, I thought I’d see what they were up to on social media.

When I checked out their Facebook page, I was glad to see that their page was packed with pictures (and you know how I love using images for social media branding!).

Using pictures on Facebook is an easy way to engage users. Asking Facebook readers to stay interested in a page long enough to read tons of words, however, is something no Facebook page admin should do. A page filled with words can be overwhelming, and most users will not take the time to read what your page is trying to say. Using pictures quickly draws in users and creates interest so then they read your posts!

(And while on the subject of non-US social media, have you looked into popular foreign sites like Plurk for social media marketing??!!)

Have you seen any interesting UK social presences? Please share!