For those of you who many not know – I live a life with many hats. Some days it’s the #GeekyGirl and #DecorBoss! Today, Facebook has caused disarray! Why? People are without access to their favorite social media accounts – Facebook, WhatsApp, Messenger, and even Instagram! I have even heard stories of some people having no access to their friends and family!

If your Facebook and Instagram accounts are down, let me help you understand why and how. First… Facebook went to Twitter to announce that they are working on the issue. While they report that the problem is not a DDoS (distributed denial-of-service) attack. In a DDoS attack, the incoming traffic flooding the victim, in the case Facebook from many different sources. In a tweet at 3:13EST today, Facebook denied the DDoS attack stating, “We’re focused on working to resolve the issue as soon as possible, but can confirm that the issue is not related to a DDoS attack. You may have heard this referred to as a “cyber attack”. It’s all digital and it’s all real, no matter what Facebook tells us. Now, it’s important for you to understand why it’s occurring to multiple social media sites.

Aside from Facebook, Facebook also owns these other social media sites:
Instagram – acquired in April 2012 for a small $1 BILLION dollars – the original founders just departed in September 2018 after a falling out with Facebook founder, Mark Zuckerberg.

So what can you do to ensure you’re not so reliant on Facebook, Instagram or any other social media site?
1. Share your contact information with your friends – NOW!
2. Download a backup copy of your Facebook data if and when you get back in.
3. Don’t ASS-u-ME you will “see it on Facebook”. Subscribe to blogs and websites that you like to ensure Facebook is NOT in control of your life, contacts, or photos. Speaking of photos…
4. Do NOT use Facebook as your photo back up. No way! Back photos up in more than one place. Mine are backed up on Adobe Lightroom, Dropbox and my own devices and additionally on hard drives.

As a Facebook Marketing Partner Agency, we often get insider information about Facebook and ALL of the other social media sites. Be sure to subscribe to get vital social media updates delivered to your inbox.

Since you may need a watch, read, or inspiration tonight, enjoy some of our latest travel, art, & design posts on P.S. This Rocks and watch #DecorBoss, my exclusive interior designer and creative interviews sponsored by Decorating Den Interiors. 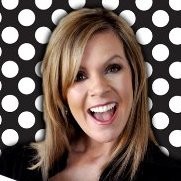 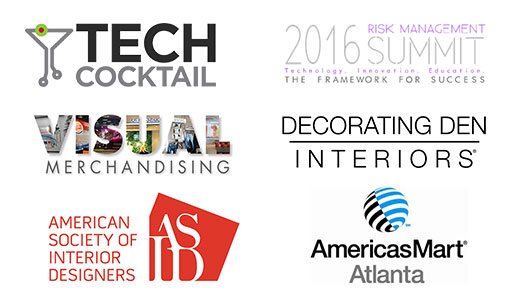 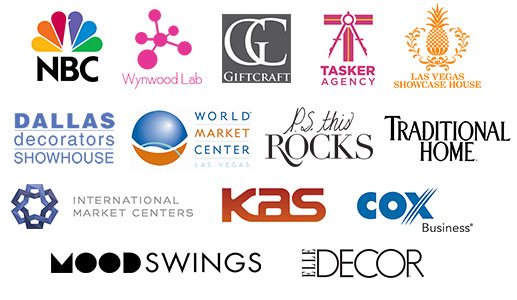 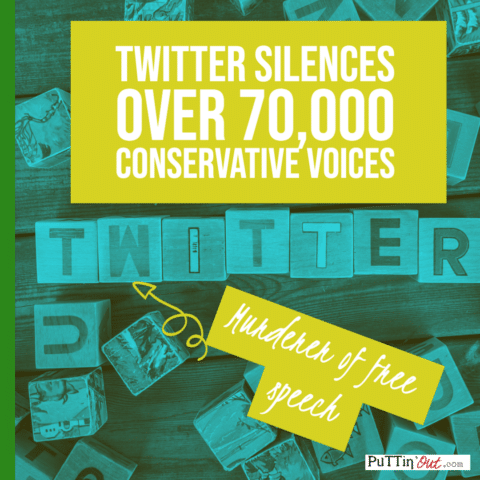 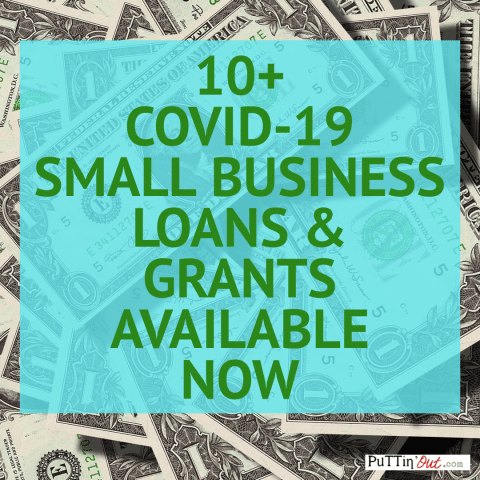 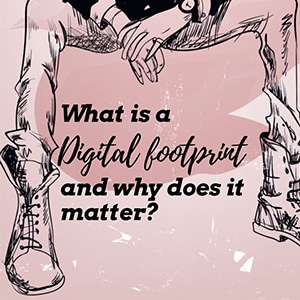 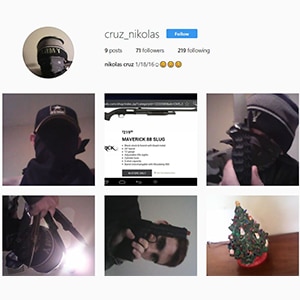 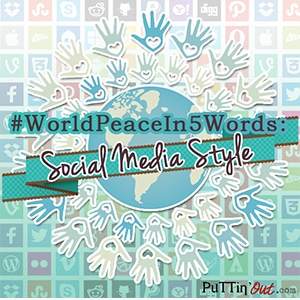 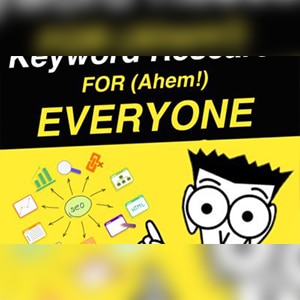