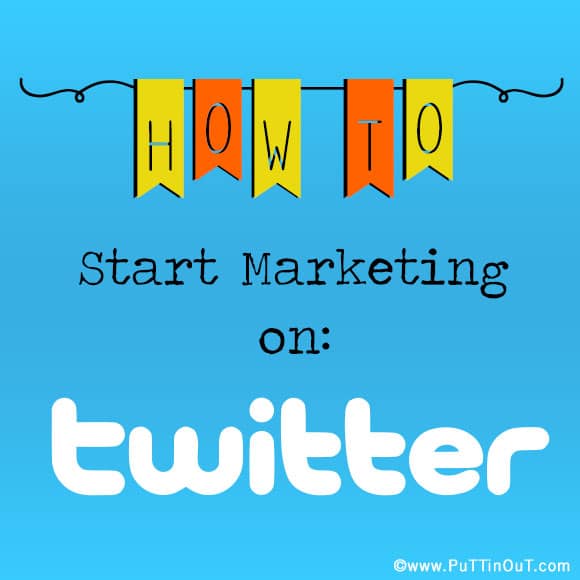 Twitter, the platform for the tweet, is a text-based social media that’s taken over news and media. Chances are you’ve gotten Facebook, Pinterest and maybe even Tumblr off your bucket list. If not, start here with some SMM pointers aimed at making you a pro.

Are you with me now?!!! Awesome. We’re doing the Twitter. If you wanna look like a true Twitterer, here’s how to get that little birdie whispering in everyone’s ear. (Trust me… they’re listening!!)

Think of a creative Twitter handle or username. If you’re hoping to promote a specific service or project, keep this in mind. There’s nothing more boring on Twitter than a plain Jane name.

I’m gonna bet that you’ve seen this little guy before: #

Yes??!! This teeny little symbol is your key to reaching your audience. While many Twitter users (and I do mean many) put that little guy in front of any and every word or phrase, there should be more thought put into it.

Hashtags are your one stop to rocking the Twitter world. Make sure your personal description and each tweet has a sprinkling of relevant hashtags. If you’re into comics, #comicbook and #graphicnovels are a great way to get notice with the geeks like you. All smiles, here, I’m a bit of a geek myself.

Be #Twitty… I Mean #Witty

Almost everything you’re doing on Twitter can be anonymous. But if you turn too far into the dark side of faceless Tweeterer, you’ll lose the game. It’s about being personal. A day in the life of you… or at least your Twitter persona.

Think of it kinda like your cyber superhero. Your avatar (profile picture), your tweets, your personal description can be just what you want it to be. Masked vigilante. You get my drift?

This translates to professional and business marketing on Twitter also. Make that persona your workplace, an entity that is driven toward one goal – getting the word OuT there!!

When you’re mentioned on twitter, you can respond with the @username. This is another way to gain access to platform with new followers. There are TONS of Twitter fanatics out there ready to follow you if you follow them – an “if you scratch my back, I’ll scratch yours” sort of mentality.

You can mention big name business and celebrities, and often receive responses. Don’t underestimate the power of a tweet.

It’s Not a Numbers Game

Don’t count your followers. Trust me on this one. You’ll get down on yourself and quit tweeting because you don’t see responses.

Eventually, you will see your numbers rise, but this hinges on you producing relevant and interesting content. If a follower follows you (you follow?) but they see nothing from you for a week, they will drop you like a winter hat on the first day of spring.

Luckily, Twitter has recently changed their settings to allow you to see who follows you and who doesn’t all on one page. Once a week, purge those followers who didn’t follow you back. They won’t take it personally.

Retweet and Reach OuT

Retweet is Twitter’s version of “sharing.” This is another way to gain exposure. A bunch of retweeting going on Twitter means more exposure for you and your brand.

If the following/unfollowing sounds like a bit much to you there are apps available, or social media software that does all the dirty work for you.

Now that the fun is done, tell me what you’ll do with your Twitter. Do you think you could be a twitter bird?